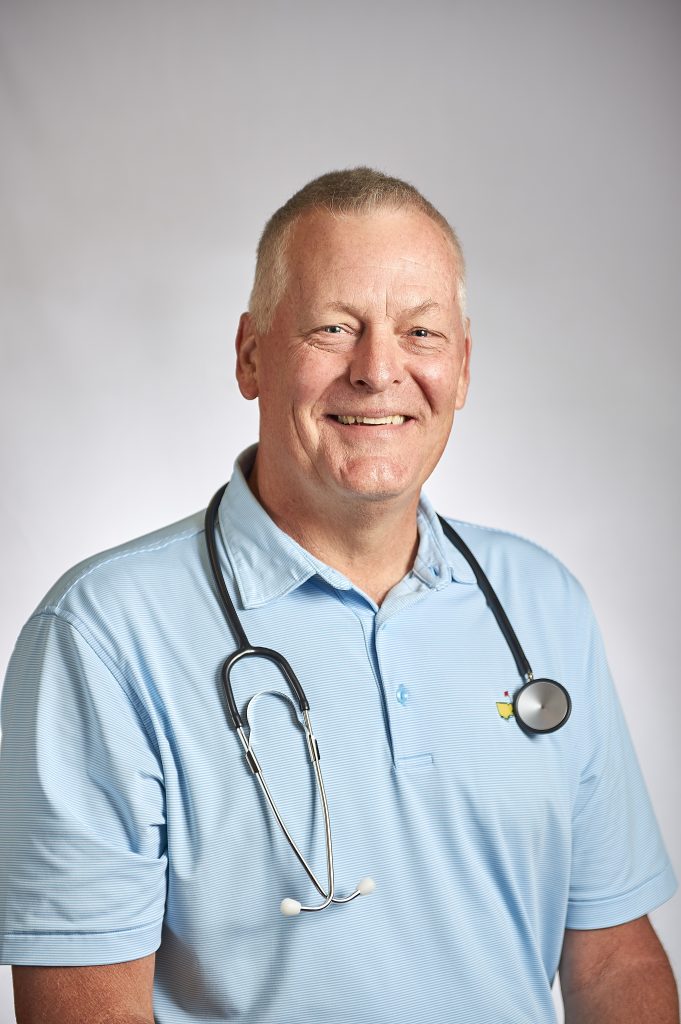 Dr. Boggess has been with HospiceCare since the fall of 2011. He received his Bachelor of Science and Industrial Engineering from WVU in 1982, and his medical training from the WV School of Osteopathic Medicine, graduating in 1995. The Jackson County native from Ravenswood now lives in Charleston’s South Hills with his wife, Dr. Kim Ewing, MD, an ER doctor at CAMC’s Women and Children’s Hospital, where they raised their two daughters. 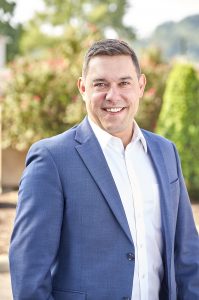